Workplace aggression can be explained as a purposeful infliction of psychological or physical harm to either previous or current co-workers or to the organization within which the individual is currently employed or have been previously employed (Baron and Neuman, 1996). The workplace aggression can take place in various forms; however, Neuman and baron (1998) have presented a three-factor structure which tends to differentiate between obstructionism, expressed hostility and overt aggression. Obstructionism usually involves obscure actions that are undertaken intentionally and which impedes the performance of others.

The main aim behind this act is to damage the reputation or image of particular employees or of the organization (inaction, employee sabotage and work slowdown). Expressed hostility, on the other side, includes the symbolic or verbal release of negative attitudes, angry feelings or discontent towards other people. Acts may include yelling, character assassination and ostracism). Furthermore, the act of overt aggression predominantly involves physical actions that are directed towards an individual or their corporate and personal property like property damage and physical assault.

Heightened Aggression and Violence in the Workplace

There have been conducted various researches that indicate heightened aggression and violence in the workplace (see Barling, 1996; Douglas & Martinko, 2001; Folger & Skarlicki, 1998; Neuman & Baron, 1998). As a matter of fact, recent studies have also managed their focus upon the act of ‘spillover’ within which workplace behaviors and attitudes are greatly impacted by non-work factors (Leiter & Durup, 1996).  The phenomenon behind these factors is that unresolved hassles that occur daily from one domain can be present even if they are not in conscious awareness and which can eventually add in the pressure to other subsequent hassles in another context of life (Kohn & Macdonald, 1992; Lazarus, 1981; Taylor, 1991). The result of this will have physiological and psychological damages and will accumulate over time with previously unresolved stressed actions and reactions (Glass & Singer, 1972). 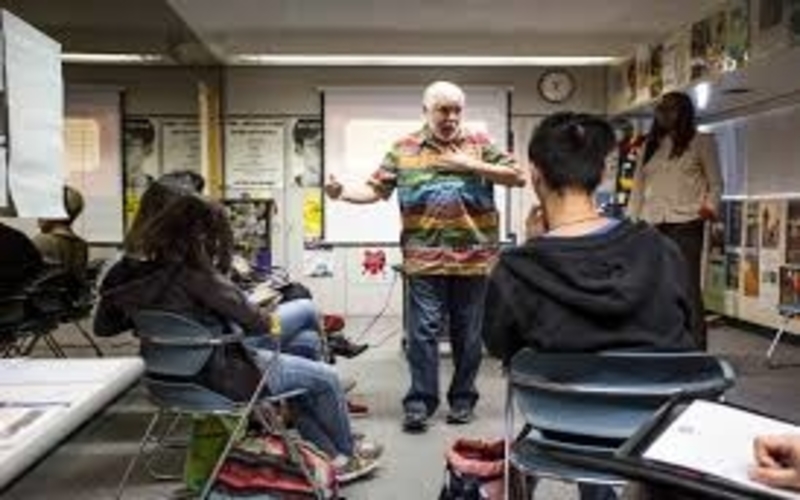 This type of workplace aggression is quite common in a fast-paced and competitive business world. Since every worker is running towards the goal of increasing their marks, they may act aggressively or inadvertently towards each other. In addition to this, many times, employees are intentionally aggressive due to a general distaste for their co-workers. Bullying is very common in workplaces. Verbal aggression is more common in workplaces as compared to physical aggression and is rendered to be harder for the management to combat.

In addition to this, researchers have also identified four categories of workplace aggression and most of the incidents lie within one of these categories (Braverman, 1999; California Occupational Safety and Health Administration, 1995; University of Iowa Injury Prevention Research center, 2001).

In this form, the individual responsible for violence does not bear a legitimate relationship with the organization or with its employees. It can be explained as an employee vs. criminal outsider. Most of the workplace homicide (nearly 85%) falls within this type. This form likely occurs in areas that have direct contacts with the public. It may hold cash or other valuable items with them at the point of business. Counter-measures for such type of aggression include various crime prevention measures like Crime Prevention Through Environmental Design (CPTED), cash management techniques, barriers as well as different electronic systems like public view monitors and video surveillance systems. 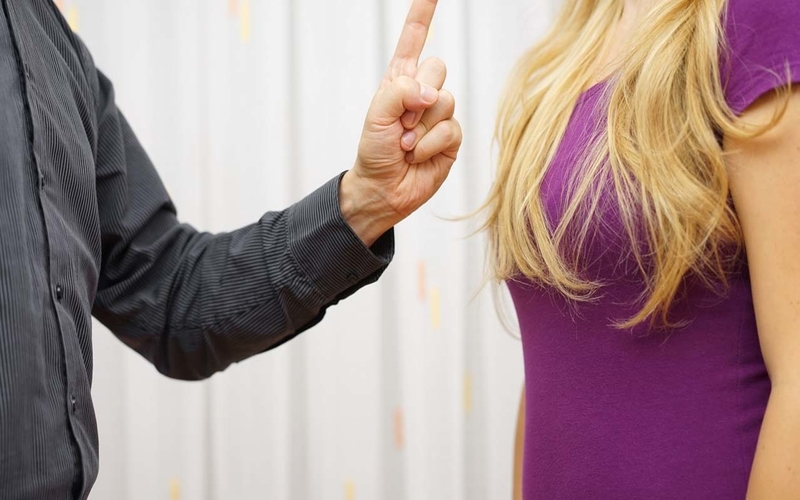 In this type of workplace aggression, the person responsible for the act has a legal relationship with the organization and tends to become violent when serving by the firm. This type of workplace aggression can be defined as employee vs. clients and mostly occur in organizations having a large population of clients. Schools, universities, and hospitals fall within this category. The level of risk will be higher in those areas where strong emotions or stress are common. For example, in hospitals, emergency rooms, and psychiatric rooms will have greater risk as compared to other areas of the hospital. Reducing the risk level will include measures like listening to people. The employees need to teach de-escalating techniques. In addition to this, developing effective customer service programs and teams will also help in dealing with this type of workplace aggression.

Organizations that have a higher employee population and where employees work closely under stressed conditions are more at risk with this type of workplace aggression. It might be an employee vs. an employee. Such incidents account for 7% of homicides in the workplace; however, a much larger proportion of non-fatal aggression occurs within the workplace. In order to prevent this type of workplace aggression, organizations should hire the right people first hand and treat them well. If the management is harsh, it can likely lead to this form of aggression. Terminations, layoffs and disciplinary actions may also increase the risk of aggression. The emphasis laid upon listening to the concerns of the employees along with developing supervisory and management de-escalation skills.

This aspect referred to as sexual harassment. Maybe, it is as a comment, conduct, gesture or sexual contact. It will likely cause humiliation or offense to any employee. The employee can perceive the act as a humiliation on reasonable grounds. It can be an act of sexual harassment in the workplace for done for availing any opportunity like promotion of training. This type of aggression occurs in two forms which include: 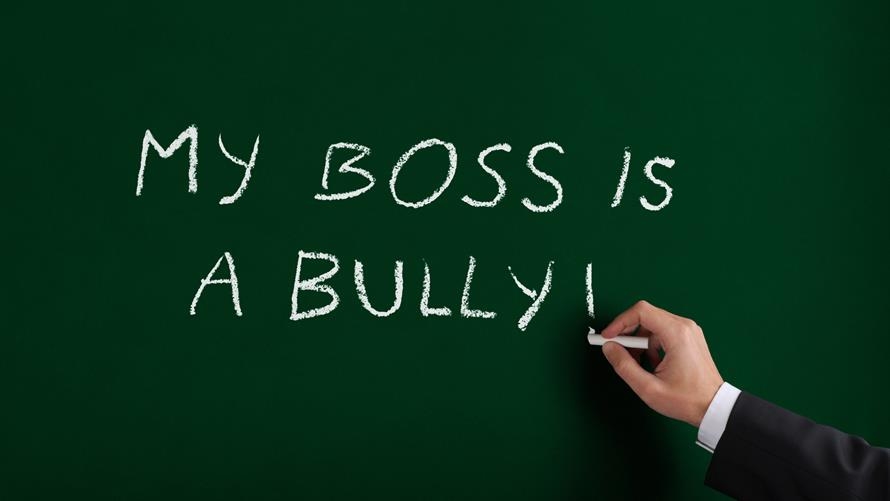 Stress in the Workplace

In most countries, employers are legally responsible for recognizing and dealing with stress in the workplace. It is to avoid employees to become mentally or physically ill. Tackling the issues of stress in the workplace is important. As it can create problems for individuals, working relationships as well as for the overall organization. Stress-related issues can include poor concentration skills and lowered self-esteem of the employees. This can result in increased customer complaints days lost due to sickness and staff turnover. A higher level of stress can lead to the following conditions:

How to Deal With Workplace Aggressions

Workplace aggression can lead to various issues. It is not only within the organization but, can be harmful to the personality of the individual as well. Good human resources and managerial staff required to perform their roles effectively. Therefore, all should follow the code of conduct laid by The Occupational Safety and Health Act 1984. If you find any form of aggression within the organization report it immediately to the management. Also, addressed so as to foster the growth of both the company and the employee.