A Shameful Day For the Judiciary of Pakistan

A Shameful Day For the Judiciary – Lamha Fikria

This was not what Quaid-e-Azam envisioned about Pakistan!

This was not how he as a lawyer fought for Pakistan!

This is not how civilized institutions of civilized countries behave!

From the day when the respected lawyers’ mob of Pakistan became sons of satan and rampaged a hospital, setting vehicles on fire, smashing windowpanes and equipment, firing gunshots, hitting policemen with stones and bricks, ultimately killing 3 patients in the hospital’s ICU to today’s verdict of sentencing Musharraf to capital punishment in life and to be hanged on D-Chowk for three days if dead!

And what did Pervez Musharraf do to receive a verdict no one has before in the history of the country! He modified practices according to the need of the time and did what in his opinion was good for Pakistan! Pervez Musharraf is being convicted for a crime that was not even included as high treason in Pakistan’s law at the time it was committed. The case was filed in 2013, whereas the law of high treason was passed in 2014 however still it has been levied on an action that was conducted in times prior to its related law imposition on it.

Questions on whether the trial was fair or not still remain at large, as rumors related to the Chief Justice of Peshawar High court, Justice Waqar Ahmed Seth being linked in the family with Nawaz Sharif and Shahbaz Sharif are still being investigated.

Whether Pervez Musharraf’s subject to such a senseless, lawless and unconventional decision was owed to vengeance on part of Sharif brothers, on part of former Chief Justice Iftikhar Chaudhry for firing him from his post or owing to some other power working behind the scenes, Pakistan’s law institution face the biggest criticism in its history and questions the sanity and capability of decision-makers given the power to decide on the fate of people facing trails, whether fair or not.  Let us view how Pakistan’s legal system has treated its high profile cases in the past and how does the Musharraf case fair against them. 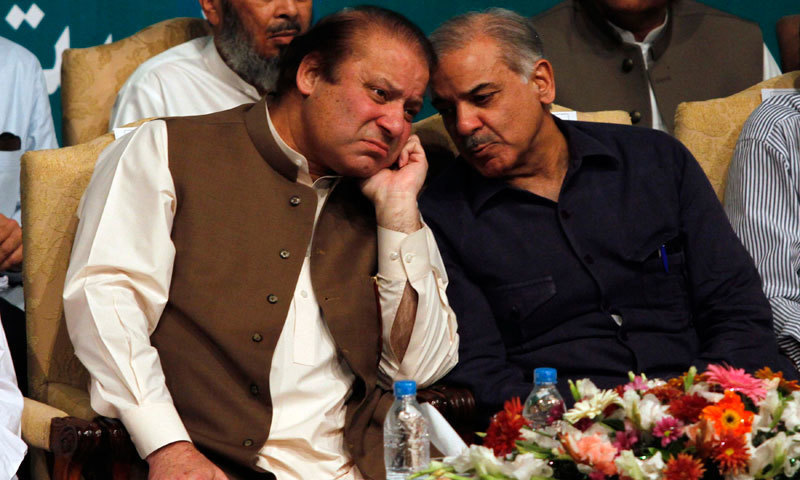 Barred from holding any public office for life and sentenced to jail for 10 years as punishment for corruption and money laundering charges. 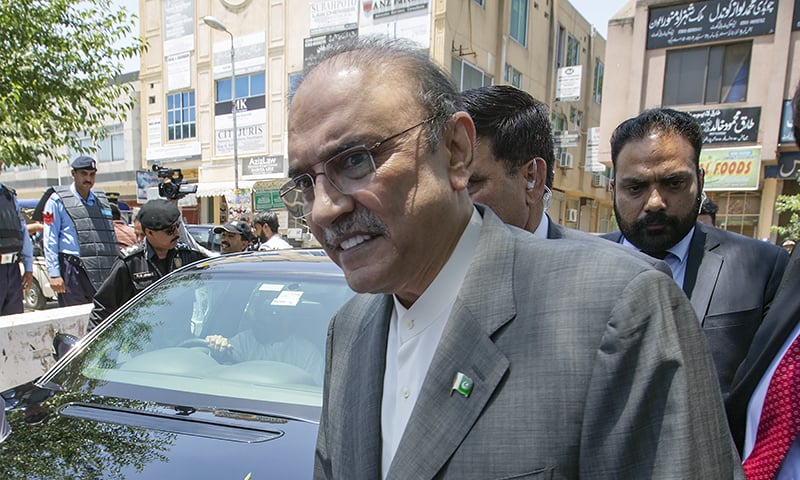 Zardari Convicted 14 years in jail in totality for different cases before gaining power as president of Pakistan, after becoming co-chairperson of Pakistan Peoples Party (PPP). 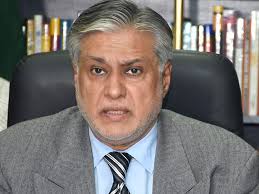 Seizing of all accounts of Ishaq Dar, the government takes charge of all his properties in Pakistan and the auction of his assets in the country. 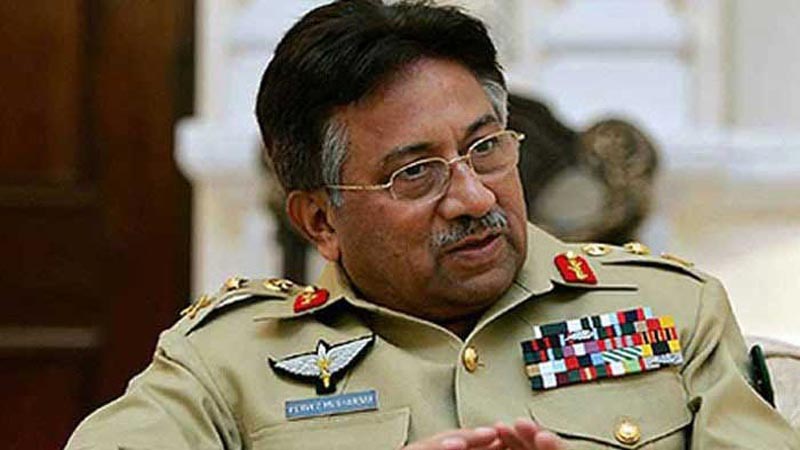 “As a necessary corollary to what has been observed, we find the accused guilty as per charge. The convict is, therefore, hanged by his neck till he dies on each count as per charge”.

And the verdict does not end here; the verdict follows to state addressing law enforcement agencies to try their best to bring Musharraf back in the country to be hanged. Further on in the words of the court verdict

“If found dead, his corpse be dragged to the D-Chowk, Islamabad, Pakistan and be hanged for 03 days”

Learn How to Live Happy in Your Life?

Ways to Protect Your Privacy on Social Media Channels