Four Trends for the Sharing Economy in 2019

Many thousands of sharing economy businesses operate in almost every sector around the world, whereas a decade ago there was only a handful. The central idea of this type of economy, which was to promote access to a good or service rather than facilitate its ownership. It is a change that has taken root and has been facilitated by technology. It includes digital and mobile.

However, it has moved away from its original purpose. One of the promises of this model was the ability to mitigate hyper-consumption and build community connections. Although this advantage has not disappeared, it is increasingly difficult to find sharing-economy platforms that put this principle into practice.

In an article from the World Economic Forum, April Rinne, an expert in sharing economies, makes four predictions about what awaits this business model in 2019.

On the one hand, we will see the first IPOs for companies that belong to the sharing economy. Both Uber and Lyft have requested to go public. On the other hand, especially in China, big players in the sharing economy are struggling to survive. This is the case of the Ofo bike-sharing unicorn, which is on the brink of bankruptcy, while other sharing platforms have been flooded with claims and complaints. 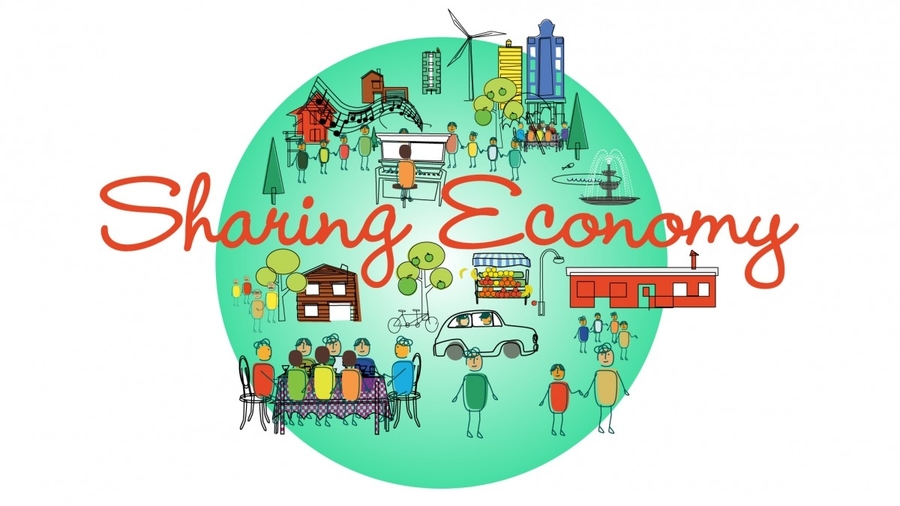 Gradually, cities understand that the sharing economy forces them to be proactive, both in terms of appropriate regulation and control of local economic development. No city has so far developed a fully integrated strategy, although some have come together and published a joint statement of principles and commitment to the sharing economy in cities. We should, therefore, expect increased regulatory sensitivity. For example, in 2018, Denmark became the first country to allow Airbnb hosts to report their income directly to the tax authorities. In 2019, this momentum should continue, but it is difficult to assess whether this movement will be in favor of common public policy standards between cities.

The Sharing Economy or Simply the Economy

The terminology for describing the sharing economy always blurred. For example, the latter often confused with the gig economy, two different concepts for which there is an overlap. This confusion implies the risk of share washing, a term which designates the appropriation of the concept without any real sharing in the economic activity. On the other hand, it is undoubtedly a guarantee of success. It is increasingly seen as simply part of the economy at large. The lack of distinction may mean that the sharing economy is becoming commonplace. 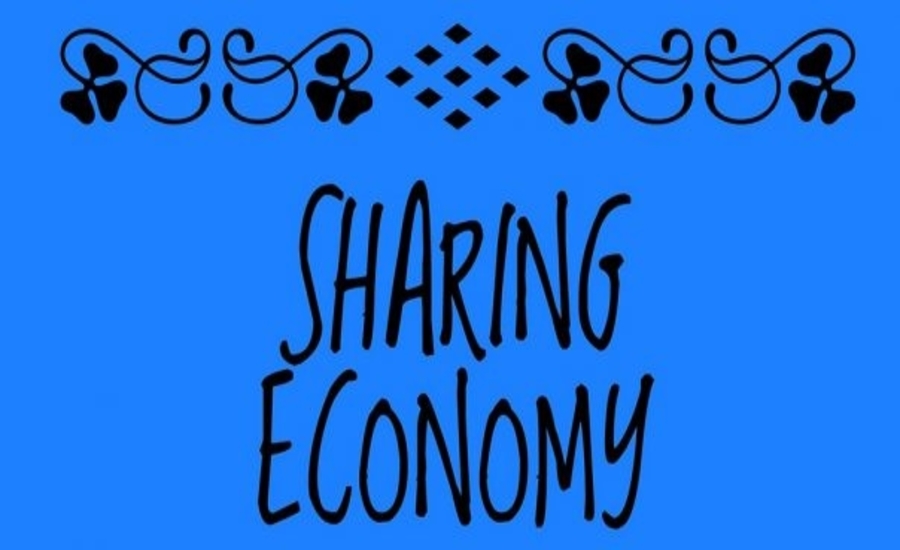 Demographic Diversity in the Foreground

It happened for the first time in the history of humanity. The middle class represents the majority of the world’s population (3.6 billion people). The experts are looking at an increase to 5.2 billion people worldwide. In addition, women should be responsible for increasing all disposable income over the next decade. Each of these demographics will play a larger role in the sharing economy. It allows people to access things comfortably. Otherwise, they might not have the means to buy. Thus to participate more in the economy. Women are already among the most ardent clients of this economy. The growth of their importance in the economy should further stimulate the sharing economy.