All about Rewards and Awards

It is prevalent for individuals to become muddled up over two words that sound alike. English is one language that has many of those kinds of words. The two words Rewards and Awards are two of such words that are usually mixed up by some people while they are being used.

Even though these 2 terms sound very much alike, and they could be used in almost the same context, they still cannot be juxtaposed one for the other.

An award could be given to or conferred on someone in the presence of a number of people after he has attained something special or achieved something. On the contrary, the word ‘Reward’ is used when talking about a remuneration given to an individual over a great job or some hard work which he or she has carried out.

It is not really compulsory that a reward is given to an individual in public. This writes up would teach you all that has to do with the terms Rewards and Awards, as well as illustrate with examples the major dissimilarities between the two of them.

What Could An Award Be?

In contrast to a reward, an award is handed to an individual or an establishment that has attained or accomplished something which is awesome. It is also given out to someone who has accomplished one unique performance or feat or broken a record.  Awards are also conferred when individuals or groups contribute immensely to a particular field. More often than not, such awards are bestowed on people during ceremonies which are witnessed by the public.

Conferring an award on someone is an official way of acknowledging the accomplishments which that a person or establishment has made. The awards which are conferred usually come in the manner of certificates, medals, cash, gifts, trophies, prizes, accolades and so on.

Those who are selected to be given awards are chosen through an official process in which a committee made up of experts makes the decisions. A nomination is carried out and only those that have met the established criteria are chosen.  After that, the best-qualified person who made the list of nominees is selected and awarded. 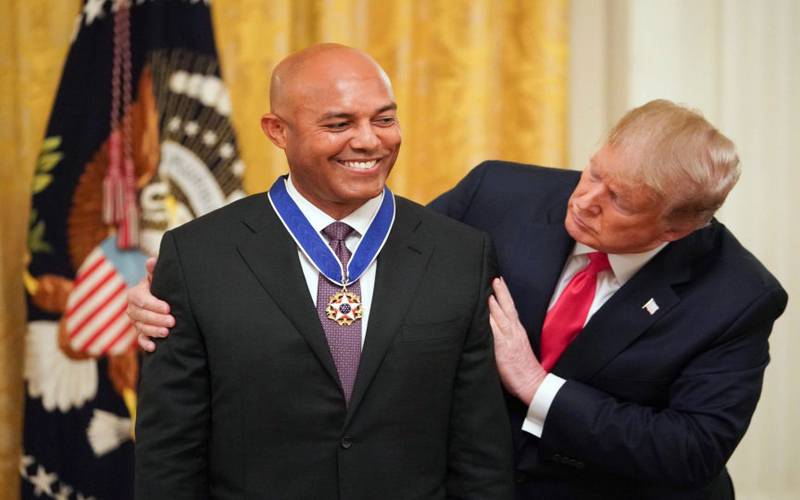 We will throw more light on the idea of an award, using an easy example with a school. In this school, about thirty to forty students are studying in one classroom. Every one of the students is given lessons that are alike and is treated the same as others in that class. At the closure of that academic year, every one of the students writes the final examination. The ranking of the pupils is determined in relation to the marks which the students score.

The pupil that gets the topmost score would be given a first position as well as a trophy. This would be his award for accomplishing such achievement.

People who do exceptionally well are conferred with awards in their particular fields. For this reason, an award is much more prestigious than a reward.

What could a Reward be?

A reward could be something given to someone for a service rendered, an ongoing work, and honesty while doing a job or simply for being loyal. The reward could come in the shape of financial rewards. It could as well be in the form of words of commendation,

No committee made up of experts is set up to assess the achievements of a person. In addition, the individual is not chosen following a rigorous official process. It is very unnecessary for an individual to be rewarded for meeting certain requirements.

A reward is handed to an individual, in order to spur him on to keep on doing the work, as well as to motivate others on the job.

A reward is more often than not given to people in a private setting or in public sometimes. Rewards which are given in public assist in advancing the work which has been done by that individual who is being rewarded.

Up next, we will exemplify the idea of rewards using the aid of a number of illustrations.

In some establishments, the salespersons are asked to get monthly targets. They are given yearly targets as well. Getting their sales targets forms a portion of their duties. More often than not, such targets are difficult to attain. In addition, it takes a whole load of back-breaking work added to motivation for one to achieve such a target.

Any time an employee is able to accomplish his given target, he gets rewarded by the head of his team, in spite of the fact that achieving that target forms an aspect of his assignment. All the same, it would motivate as well as inspire other members of staff to continue to aim higher.

Let us draw up yet one more illustration from the school mentioned earlier. In schools, pupils are given assignments that have to be done both in class and at home. The majority of the pupils do all they can to avoid the assignments, more often than not. Therefore, in order to inspire and prompt the students, rewards are given to those pupils who do their assignments neatly and on a regular basis.

Yet another instance of rewards is a notice for some missing people. It is certain that you have come across such notices about someone who is missing, in public locations. Such announcements indicate that there would be some money offered as a reward for anyone who has useful information concerning the person who is missing. 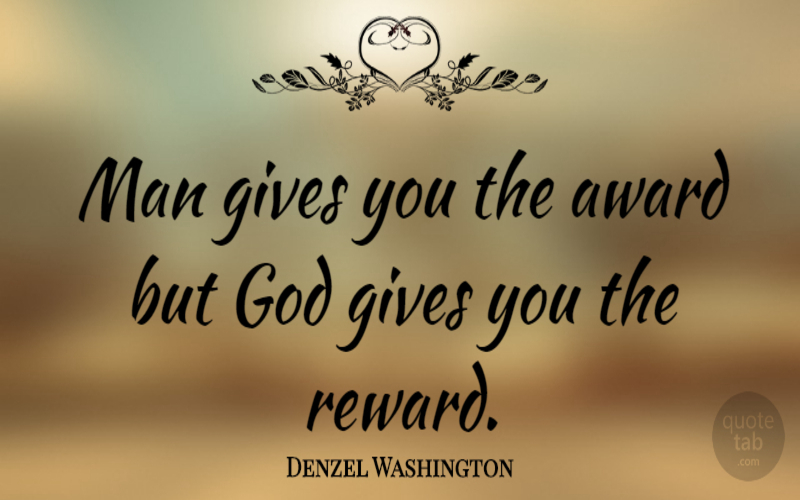 The Primary Dissimilarities between Reward and Award

So, to wrap up, it is possible that we conclude that rewards and awards given at times when good or positive things achieved. Rewards and awards both are aiming towards spurring on, as well as inspiring people to do well.

Added to these, an individual that gets a reward or an award becomes a model of superlative work. This feat calls for devotion, consistency, as well as continued endeavor to accomplish an extraordinary thing.