Top 10 Female Hackers in the World

In the world, women hackers are many who have earned excessive popularity and attention. These female hackers have been doing this profession for money, fame and programming passion. Now, the top 10 female hackers of the world have been searched and enlisted below.

Susan was a gem programmer in the 1970s when she did many jobs for Windows apps and programs. Later on, she started developing software for hacking tricks and within a few years, she became first lady hacker in internet markets of the world. She becomes one of the top 10 female hackers. 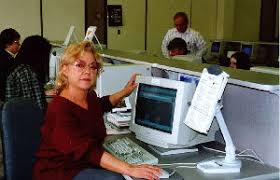 Joanna is one of the top 10 female hackers, but she has positive thinking about this profession. She developed many software and well-organized programs to make the privacy of sites or companies perfect against threats of hacking. During the period, she wrote many articles on hacking and her contribution to IT is appreciated. She also introduced two famous hacking methods in Windows Vista Beta.

Ying is a professor of IT and she gave her students a new taste of hacking with her creative styles, best and unique methods that may ruin the large companies within a few minutes. She has great talent and many skills in hacking networking and database accounts of multinational companies.

She passed in 2003, and before her death, she started her professional programming job in 1967. Jude Milhon earned good name and money in her professional career, but later on, she turned her attention toward some illegal internet activities in which hacking accounts and creating computer viruses are major actions.

In hacking, Kristina is a Russian hacker who was a top-ranked student at American University. She had a great passion and craze in programming. She is an expert in Trojan Horses and she created many fake accounts in American banks to hack real accounts. Later, she shook American Networking badly and gave them mighty financial losses after becoming one of the top 10 female hackers.

Xiao Tian is a founder of the China-based hacking group, “China Girl Security Team”. Although she was a teenager, she created and expanded her team up to 2,200 members within less timeframe. She did a lot of work to promote her group in China as well as in other countries and she developed hacking technologies. She is one of the top 10 female hackers in the world.

She has been attached to the security sector and most people know her for legal activities and positive programming. But, Gigabyte is really one of the top 10 female hackers and she created a famous computer virus, Coconut. Later on, she became a hacker and started hacking networks, databases, and software of larger organizations in the world. 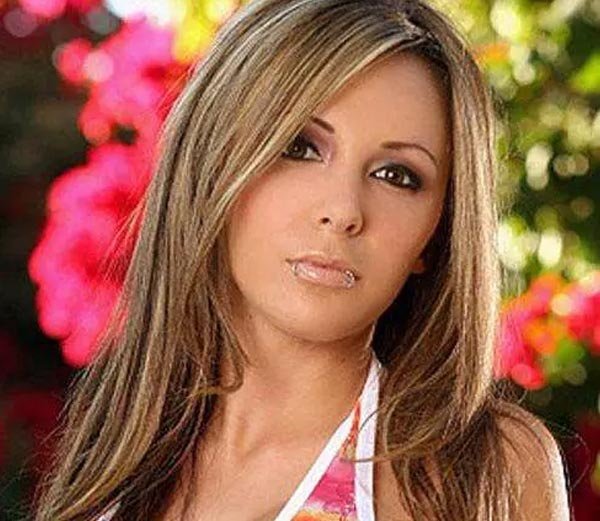 Fans of Adeanna Cooke know her as a globally famous model, but her second identity is an international hacker. She is an armature and well-organized female hacker who earned abundant fame for her intelligent hacking. In her ground training, she educated herself with old and new hacking styles, tricks and methodologies which she modified and developed some new methods of hacking accounts. She included her name as one of the top 10 female hackers. She was given the title of Hacker Fairy in the internet world.

She is recognized as one of the best and most thrilling hackers in the world with her extraordinary programming and intelligent skills. She graduated high school in 14 years and a college degree just in 18. Later, she gave a speech in DefCon and became a programmer in the next 2 years. Raven Adler started programming in practical life and she designed some software for hacking purposes. Finally, she earned massive fame and became one of the world’s top 10 female hackers.