A true legend in investigative journalism, Pulitzer Prize winner Bob Woodward has unrivaled credibility. It was he who, in 1972 – at age 29 – discovered with his Washington Post colleague Carl Bernstein the Watergate scandal that ultimately forced President Richard Nixon to resign.

“The seriousness and reputation of Woodward, famous around the world for revealing in 1974, with Carl Bernstein, the scandal of Watergate which forced Richard Nixon to the resignation, give it a particular echo.“

Bob Woodward or in full Robert Upshur Woodward was born on March 26, 1943, in Geneva Illinois, USA. He brought up in the suburbs of Chicago. His father adopted a legal profession. After completing his graduation from Yale University in English literature and history in 1965. First of all, he took admission to Harvard Law School; however, he did not pursue a law degree. Instead, he filed a petition against the editors of Washington Post for not paying a two-week internship. His stories were not printed; however, The Washington Post referred him to Montgomery County Sentinel. Consequently, he managed to polish his skills so well that the Washington Post was willing to give him another chance. 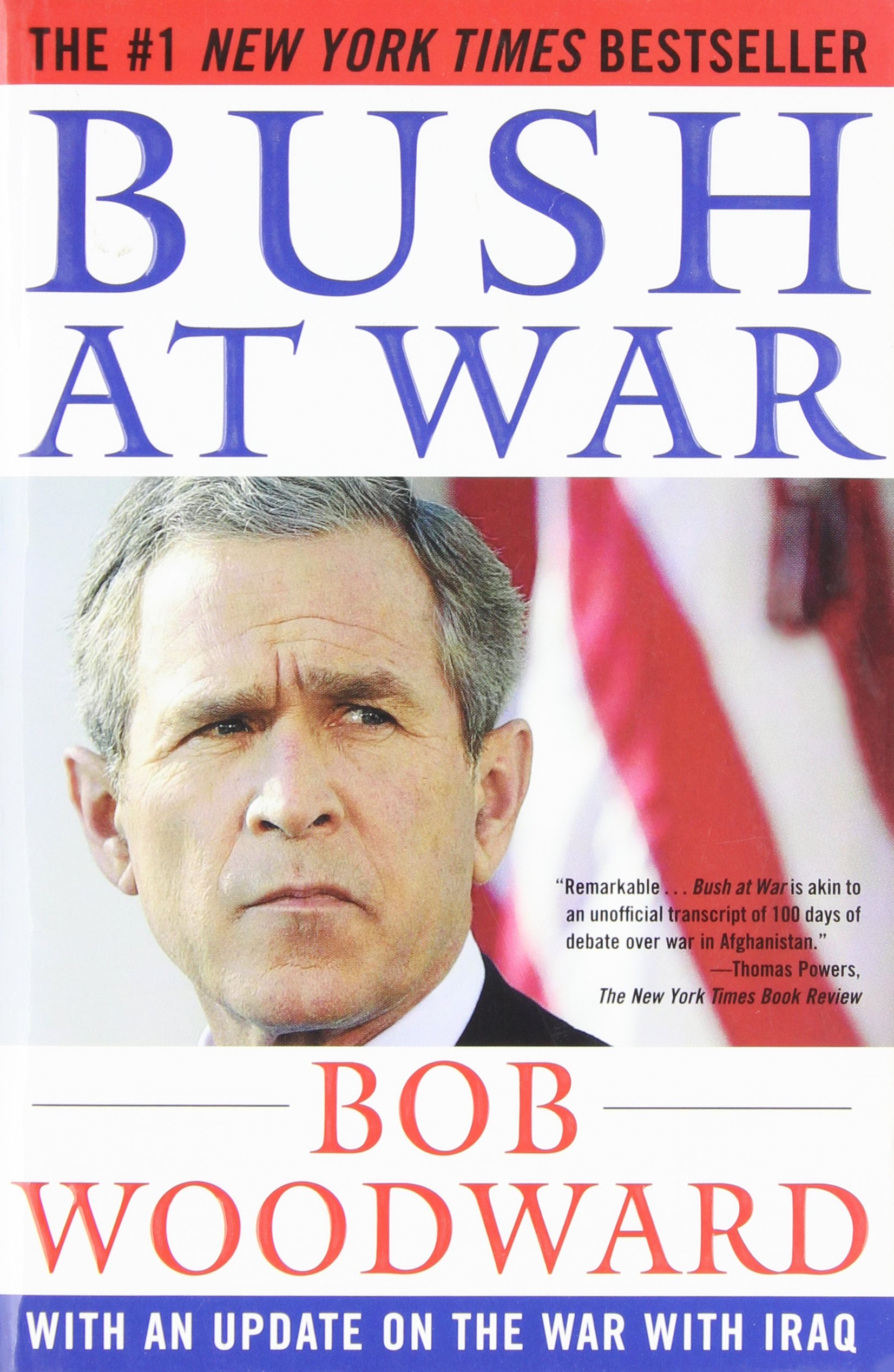 What is Bob Woodward famous for?

Between 1972 and 1976 Bob Woodward along with his companion Carl Bernstein became a forever identified reporters. Above all, they broke one of the biggest stories in the political history of America. Starting with the investigation of ‘third-rate burglary’ of the headquarters of Democratic National Committee in the Watergate complex. Woodward and Bernstein made efforts and uncovered the dirty tricks of the political parties as well as crimes which eventually led towards the indictment of forty White House as well as administration officials and ultimately the resignation of President Richard Nixon.

Most noteworthy, for this reporting made by Woodward and Bernstein, The Washington Post awarded Pulitzer Prize in the year 1973 for public service. Woodward’s name virtually became synonymous with journalism-related to investigations. The book Al President’s Men were published in 1974 and became the best-selling books. Additionally, the film version of the book also released in 1976 which was also a huge success. 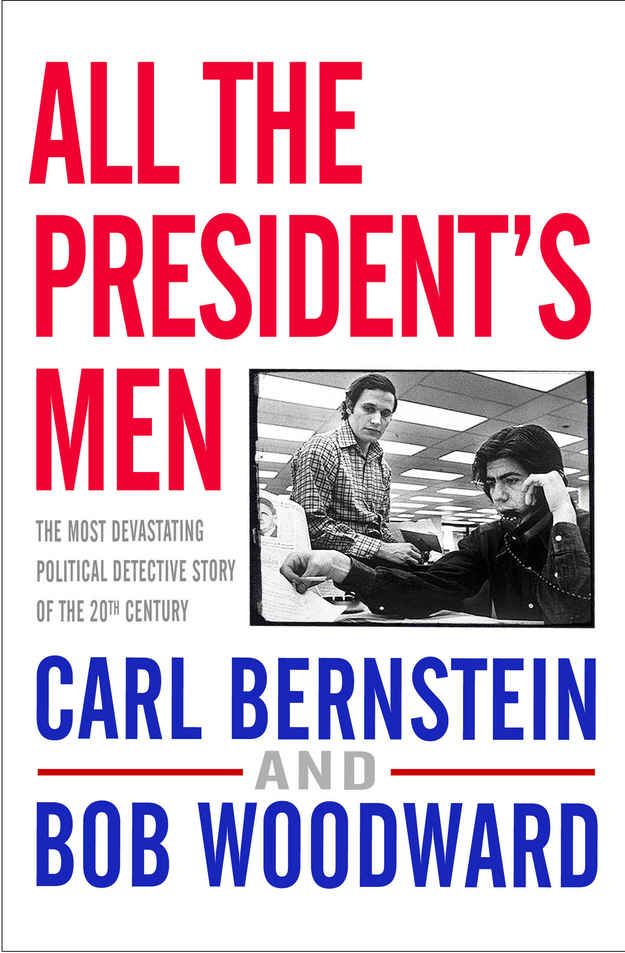 In addition to this, a team led by Woodward’s earned another Pulitzer award in 2002 for covering the consequences of the September 11 attacks in 2001 in the United States. Furthermore, in 2001, he published the first book of the series ‘Bush at War (2002)’ which was an insider look at the administration of George W. Bush. The series profiled those personalities who shaped the American military response in Afghanistan whereas, the “Plan of Attack (2004) involved the period in which U.S-led Iraq invasion took place. ‘State of Denial (2006)’ is a story involving the dissection of unheeded advice and missteps that continued to challenge the war efforts of the administration. ‘The War Within (2008)’ is the fourth book in the series which presented a harsh assessment of the president.