Tokyo 2020 will host the XXXII Olympic Summer Games, Jul 24 – Aug 9. Several innovations will be offered to athletes and spectators at the Tokyo Olympics 2020.

“Tokyo 2020”. Throughout the Japanese capital, from the airport, visitors can’t ignore the posters already installed to remind that the country will host Olympics 2020 this year.

“All the objectives, all the projects are set. They are from the implementation of the 5G to the number of tourists”, explains an expert of the country in Europe. As promised by the authorities, the companies of the country are working on the innovations that will be offered to the public and athletes. First prototypes are already available. 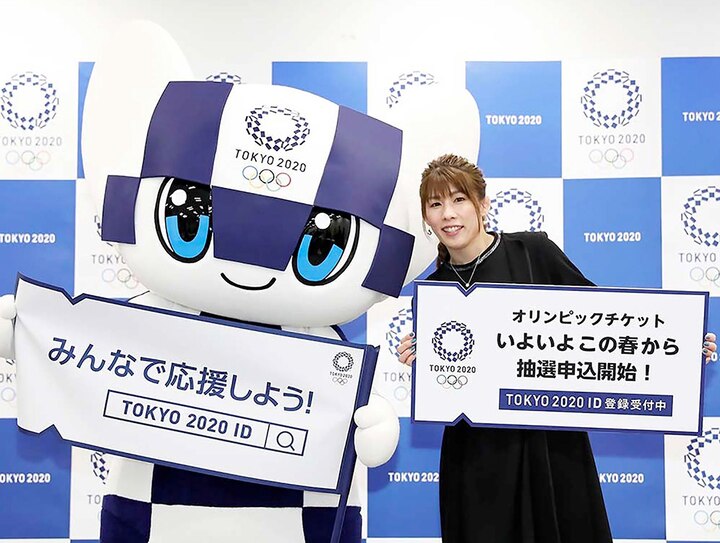 In stadiums, access will be done through digital recognition. Athletes, members of the organization and journalists accredited for the event will go through a facial recognition system developed by NEC to limit fraud. It will also facilitate the replacement of access badges in case of loss or forgetfulness. Visitors, too, will benefit from a modernized access system. Miniature cards equipped with NFC technology and developed by Visa will be placed in rubber wristbands to wear on the wrist. These wristbands will directly contain the access tickets and will also be used for payments.

At the entrance, staff members will be able to scan them with their smartphones. Visitors can also pass it directly on the portico in the manner of a transport card. Once the ticket is validated a projector imagined by Panasonic will display on the wall in front of the viewer an arrow with the direction in which it must go, but also its row number and seat number to facilitate its installation. 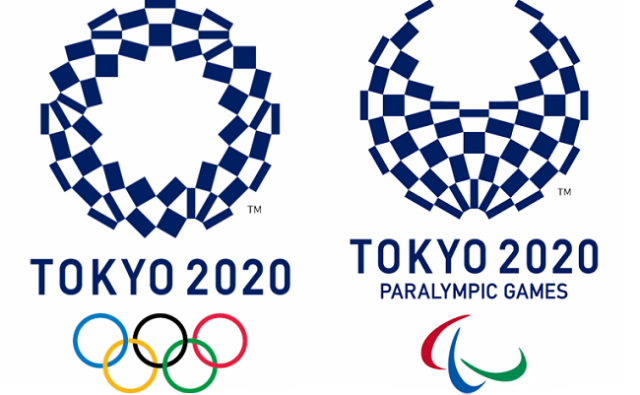 From the 5G for Visitors

Japan also plans to offer 5G, the next generation of mobile networks by the beginning of 2020, in time for the Olympics. “We imagine that the center of all the major cities of the country will be covered in 5G in 2020,” says the telecom regulator of the country in Europe 1. Very different from the 4G because it allows new uses including the management of connected objects and the autonomous car, the 5G must; however, first of all, allow to unclog the current 4G network, put to the test by the density of population of the principal cities and particularly of Tokyo. “At the Shibuya junction (Tokyo main), the traffic density is very important, the 5G should allow us to manage this to avoid the congestion that would slow down connections,” said the authority.

Among the uses already tested by operators in the context of the Tokyo Games, augmented reality is in a good place. NTT Docomo, the country’s leading operator, for example, has developed a system that will allow all viewers with a smartphone to benefit from more comprehensive statistics on athlete performance and a virtual screen above the stadium to display the details of the test. This solution will be offered for four sports: football, rugby sevens, boxing, and judo. Intel, also a partner of the Games, also provides uses related to statistics and events. Several cameras placed around the stadium will film the proofs from all angles to allow the spectators, then, to move in the image in flat.

In the streets, Connected Assistance during Tokyo Olympics 2020

However, connectivity will not be limited to the Tokyo Olympics 2020 stadiums and the Olympic Village alone. In the streets, Panasonic must deploy information terminals coupled to the electrical terminals being installed in the streets to replace the traditional poles and electrical wires, too sensitive in case of a typhoon. These electrical terminals will be surmounted by touch screens that will allow tourists to learn about current events or find their way. These kiosks will also broadcast free Wi-Fi in the streets while it is currently quite limited. In the same way, the owners of electric vehicles will be able to recharge them via these terminals thanks to the integrated plug. Finally, those who have no battery in their smartphone can use the USB plug they integrate.